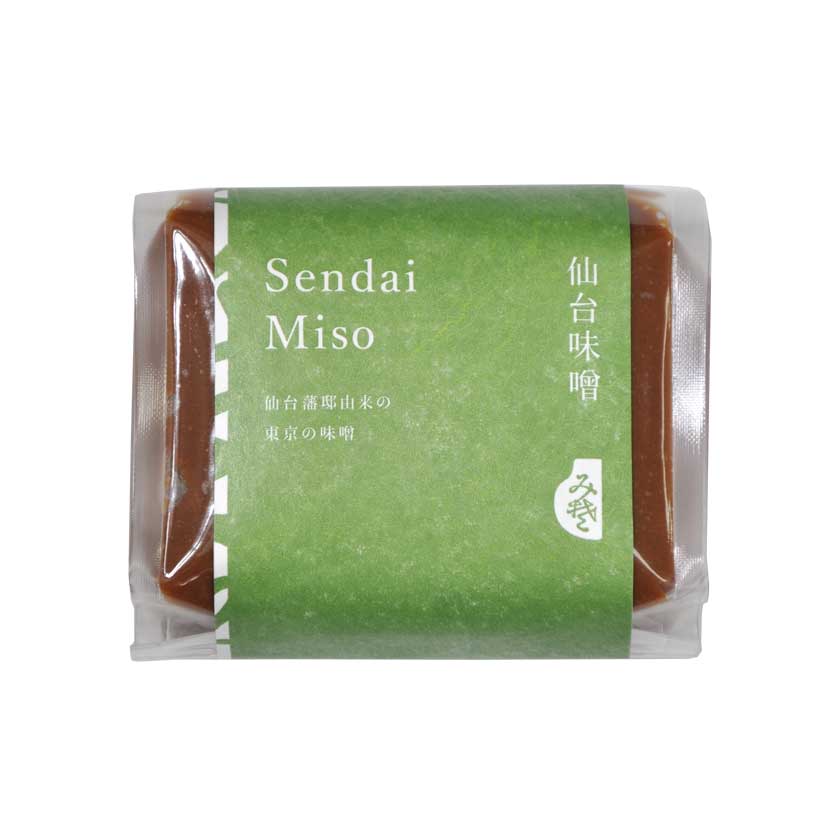 Sendai Miso was produced for the consumption

Sendai Miso was produced for the consumption within the Sendai han (feudal domain) residence in Edo. Back in the day, a little was available in markets in Edo, but following the abolition of han and establishment of prefectures, han residence system was also abolished. The miso production at the han residence then set up as an independent business, and Sendai Miso became available to the general public. After the production techniques were made available to the public during the later Meiji period, it was produced across Tokyo.